THE TROUBLE WITH CHIGGERS.

As always click on the hyperlinks for more info.

I have been under attack for the last few weeks by an invisible enemy. I did at first think it was Mosquitoes and I bought myself all the gubbins. Skin So Soft spray lotion, shower gel and anti-insect spray which I liberally doused myself with. I also started munching an odourless garlic pill each day but to no avail. 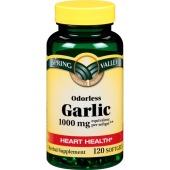 I now believe that the little blighters that I have been donating blood to are Chiggers. Yes, Chiggers not Cheggers who I suppose can be equally as irritating.(Only Brits will understand the annoyingness in the 70s/80s of the squeaky clean Mr Cheggers btw) 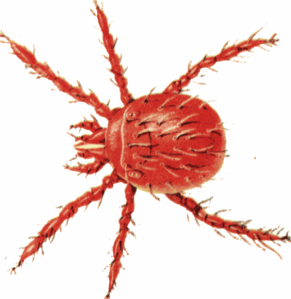 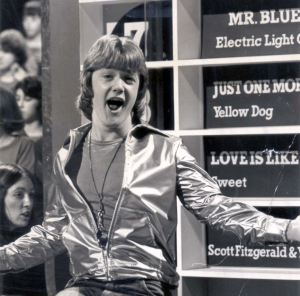 I must admit that they are not quite as annoying as Mozzies but they aint far off. You can’t see the little buggers for a start. They are tiny. So what do they do?

Actually we are accidental food to Chiggers. They are looking mostly for birds or reptiles and I suppose that is why I attracted them. No I am not a bird/reptile but every night about dusk I venture out to the garden to reload the bird feeders and we have a few so it takes a while. We have three seed feeders, two finch seed feeders, two humming bird feeders and a corn cob feeder. So first of all if you do this you are likely to encounter (unknowingly) Chiggers.

I have been using Skin So Soft from Avon which is apparently the be-all and end-all of Mosquito botherers. I use it on my legs from the knee down which is where the bites are but it doesn’t seem to discourage these sods but maybe that’s because they aren’t insects at all but actually are related to spiders and ticks.

So every night as soon as I get into bed the itching starts. There often don’t seem to be any bites, just itchy patches and it’s been driving me nuts. But aha. Now I know what is causing it and how to hopefully stop it.

Firstly. Chiggers may hitch a lift on you but it may take them an hour or two before they take lunch. They apparently wander around for a while looking for a hair follicle or such. Why? Well they find our skin a bit tough and they need an opening in the skin such as the aforesaid follicle. They don’t actually bite but they inject an anti-coagulant into you which makes for them a tasty soup mixed with blood which they suck up. The itching that comes later is caused by your own anti-bodies attacking this and causing it to swell and itch like crazy. They also like tight clothing such as sock/underwear elastic as it gives them something to push against to enter you. Yukky eh?

So what I do now is this. Pretty shortly after feeding the birds I shower. I have a lemon soap bar with some type of granules in and I scrub my lower legs with it. This will apparently remove them hopefully before they bite. Make sure you do your groin area too.

Make sure your clothes go into a nice hot soapy wash too as they can stay in there for a day or too also.

I do try to spray my legs with Skin So Soft Bug Guard too which has Picaridin in it to kill the blighters before I go out.

Don’t scratch if you can help it as this will make the wound sore and open to infection. If you do get the ‘itch’ use either Hydro-cortisone cream or anti-itch cream with Diphenhydramine in which will stop the itching. I got mine at Meijer’s for just a few bucks. Their own brand creams are as good as the named brands such as Cortaid or Benadryl and a lot cheaper.

Lastly, don’t believe some of the old wives tales one of which involves painting the bites with Nail Polish. It doesn’t work with Chiggers. The damage is already done before you apply it. I did read that Vic Vapour rub works with salt added but to be honest I would just use the aforementioned creams.

Anyway I will see how these go but let me know if you have any other Chigger deterrents. I may try them out yet.

Wishing you a chigger and itch free day.

I’M COMING TO GET YA!