There is magic in the universe.

Magic or rather consciousness is in the rock and the tree. In the rivers and in the sea and they are older than the world. They are the stuff that the stars are made of. Older than time and timeless.Time has no meaning to magic.

Gods are recent inventions. Irrelevant nothings invented by man from his fear of the magic and of his own mortality. For the magic has no concept of good or evil. They are just inventions also of man along with the false morals of man’s priests.

The magic was there before any beginning for there was no beginning as there is also no end. Magic is timeless. Only life is finite but then only to man. Life as an entity continues regardless. Even when there is no life then surely life will appear for life is of magic also. 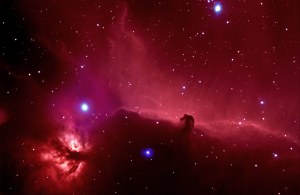 THE MAGIC OF THE UNIVERSE.